I have taken a break, not so much a break as being between more complicated books than usual, from writing reviews. I have one that I am enjoying ( especially since it’s a new edition and I was the first to borrow it from the library so it feels like my own) which may result in a review later this week.

This (mini)review is of a manga based on the Great Expectations by Charles Dickens. I attempted reading Dickens too early on in life (made the same mistake with Wodehouse but I managed to rectify that by repeating the attempt till I got obsessed) and never went back to seeing if I would have enjoyed them in later life. This was one of the books I was oddly okay with when I was done(if I am remembering right) but I did not recollect all of it before starting this book.Despite that, it was an interesting read. Unlike the Edgar Allan Poe version I had read earlier(Manga Classics: The Stories of Edgar Allan Poe adapted by Stacy King), there was a lot more conversation in this one, which had to be trimmed for the format and I think some of the effect may have been lost there.It was an exciting read though, solely because of the drawings and the emotions (sometimes exaggerated for emphasis). I would not mind trying more books of this kind again.

P.S: Do check out my other recent reviews, I did enjoy writing the last few 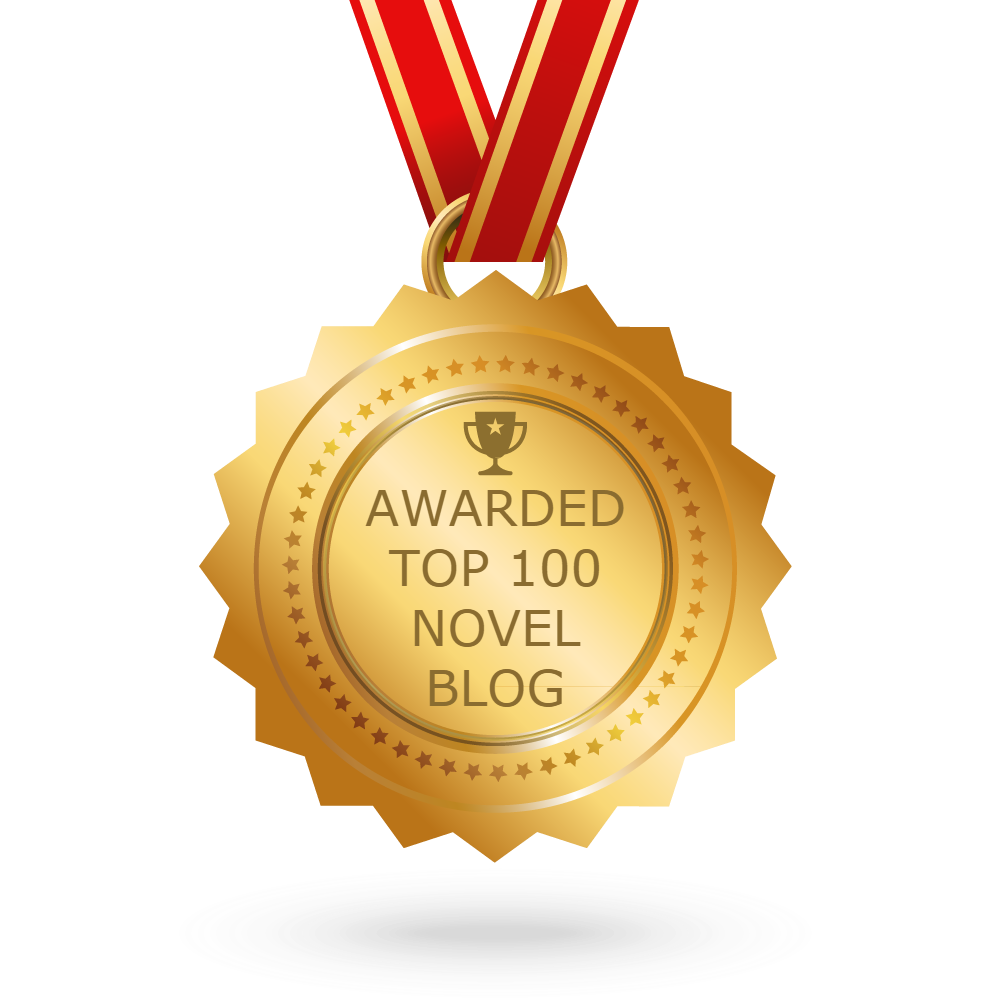