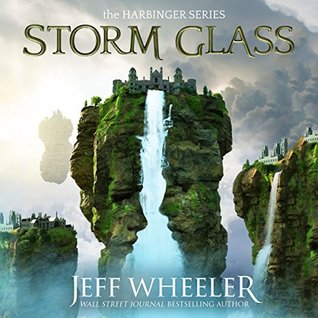 I have read a lot of Jeff Wheeler’s books and reviewed them on this blog:

These have a very interesting storyline and characters and if you have the time and inclination, you should definitely check them out( along with my reviews of them!).

This was a book I heard on Kindle unlimited’s audio. As with most of the author’s other works I enjoyed the listening experience. The lead characters are two girls, both aged around twelve who are on either ends of the financial spectrum. The narrative of this story seemed to target a younger audience than the other series’. It is just the first book of a five-part series, so I am guessing the narrative may change with the ages of both Sara and Cetti. There is a tie up with another series , I did not see the tie up coming, and was pleasantly surprised!

There are ‘Mysteries’ that make the world tick. They hold up a few households in the air ( if they have enough money) and the rest of the world below work as drudges and lead fearful lives, never knowing what the next day holds. Cetti is unexpectedly given a chance to taste a better life. That life also comes with its own traps and her sorrows are in no way done. It is just the kind of tale which would be placed at the start of a series. It gives us secrets that will be uncovered in the future ( just like in the all the other three series’) and a glimpse at the complexities of the world that we have been introduced to. The thing that I like most in all the books, is that we are given ample characters who we can root for and admire, and look forward to meeting again in later books. 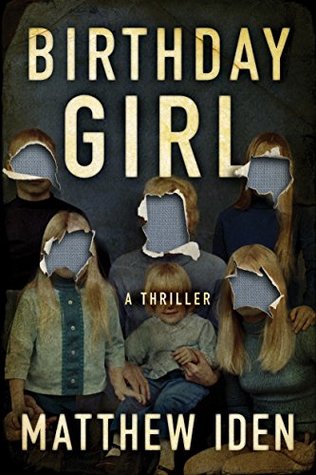 And I will be adding the next book :

Do you think I should bump any book higher up the reading list?