As part of my kindle unlimited membership, I am always on the lookout for any interesting books that come with audible narration included. Both the E-Arcs and the physical books I get from the library both need me focused on just the task of actually reading the book at hand and sometimes, (more often than sometimes, but you get the picture) I like having a book narrated to me. [This may be a story I have told earlier, but it makes sense to be mentioned here, to emphasise why I would have picked this book up in the first place]

It took me a while to get used to this habit, but now I am hooked and am always on the lookout for a well narrated story. This is the shortest book I have ever heard, and probably the rest in the series will be equally short so I will try not to repeat myself. As most people who end up reading Agatha Christie by sixth grade and wrapping them up before high school, I have always had a fascination for investigative stories about people. Preferably with an end in sight because otherwise they do not really help because I do not like too many unknowns and unanswered questions.Especially the ones which are along the lines of “who knows why?”.

Amazon has this series titled ‘Missing’ with multiple books in them, all short, all non-fiction and I am looking forward to the next one.

This particular story is of a woman who lived as a member of a family but when she decides to end it all, they find that they never knew her at all, not even the name she used was actually hers. All the efforts put in during the years that it took to figure it out are described in an interesting fashion. I know this is not fiction for all the ends to be tied up by the end of the book, but there are some loose ends in this one which I would have liked to know the answer to. This is my personal opinion though, and it dampened my enthusiasm for reading it. I am hoping the next one has more answers. 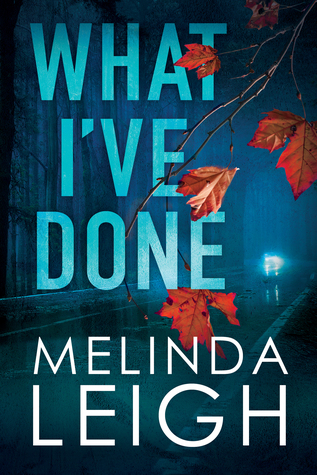 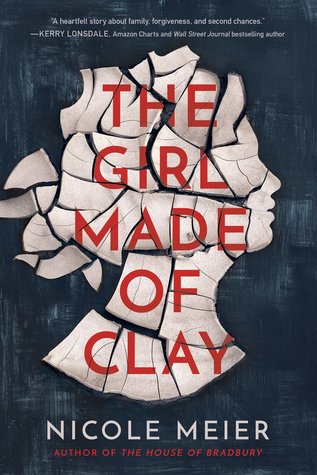 Next in the missing collection: I know they aren’t very highly rated, but they are short and different from my usual fare. 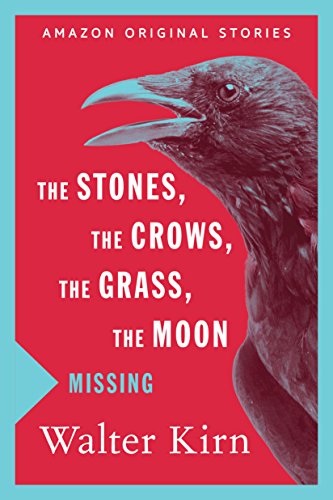