I have Cathy @ WhatCathyReadNext ‘s post to thank for this post, and both of the reviews that follow. I will elaborate on that shortly. I might have even requested the first book based on when she originally posted her review.(It is too far back to remember) 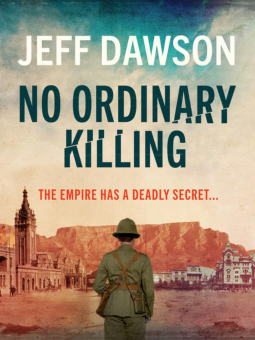 I requested this book because of a very good review and the fact that it was placed in a time and place and in situations that I am not too familiar with. It is always fascinating while being simultaneously educational to read well researched fiction in historical settings. The first chapter or two did not grab my attention and this led to the book being shelved for a while, till I saw that the next book was out and it was equally well received and sounded more complicated than this one. I requested and was approved for the second and then I proceeded to read them back to back, my favourite way ever of reading a series. The story picks up a few chapters in and continues to escalate in speed.

Ingo Finch is not happy with his more dormant role in the war in South Africa( another war I knew absolutely nothing about) while at the same time a black man working for the british is on the run, literally. Their stories meet in the most unexpected way but patience is required to see it through. Ingo Finch is inadvertently brought into a murder investigation of his commanding officer. His sense of duty and for all things right he sets out to investigate on his own putting multiple people in danger including himself. Sometimes you feel like shaking him to get him to see sense and save his skin while at other times you feel like applauding his need to do the right thing. The time, the people and the politics of it all are very well written and a refreshing read for those fans or people curious about historical fiction. 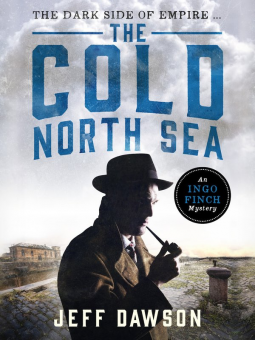 This second book was as good if not better than the previous book. The trials of the last book have left deep scars in Finch’s psyche. He has not been left unscathed by the powers that be. While he is struggling to get through the days without being blind drunk all day, a new issue falls into his lap. A man has tracked him down because of his previous stand against injustice in order to ask him for help  with his predicament, to help him work with his conscience. This case is more dangerous(with a more international setting) because he has been warned off from the very beginning to not meddle. This does not help the situation because it makes him even more curious and concerned. In this book, by the time the end rolled around I was annoyed with Finch for not having listened. He has much harder issues to work through and undergoes even more physical trauma than before. With sheer determination fueling his every move and help from unexpected quarters his actions have historical repercussions. This has something for every kind of reader and I think it sets up a pretty strong base for all the future adventures in store for him. I would have given this book five stars if only I was not so personally disappointed with the ending. By disappointed, I mean with the turn of events and not the book/author’s telling of it. It was so well done, that I felt that personally invested.