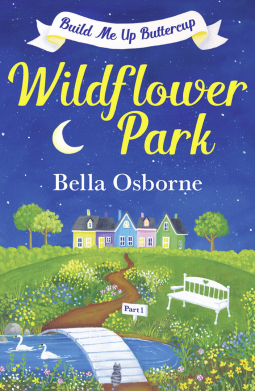 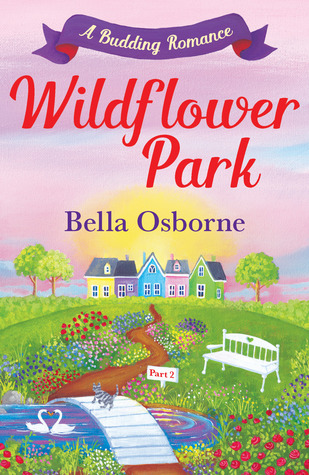 I received an advance copy of the first three parts of the series thanks to the publishers and NetGalley. I am reviewing only the first two here, so that I can review the next two when I get my hands on the fourth.

The only error I made was not to check the size of the ‘parts’. Each part is a tiny novella that will not work on its own. Prior knowledge makes the story tick even if each part comes with its own little background information. This meant that I should have waited for the fourth before I began the endeavour. The second part is set to release in feb, so I decided to at least start off with the reviewing.

The story is of Anna who has chosen a home of her own and imagined a future in it. Her ideas on what they are does not exactly come to pass. There are more than a few hurdles strewn in her path. In the first part, she is adjusting to her new life and a complication is added at work with her having to work with the added changes. Her friend Sophie is frustrated with her life and Anna is a good sounding board but does not understand the levels of her frustration.

The Second part brings back old characters and possible new ones adding to the dilemma. Anna continues to forge her way taking it a day at a time.

Although the tale is pretty realistic, it took me a while to warm up to the characters and since each part takes about one to two hours to read, I did not get the chance to bond. Personally, I like to see evidence of relationships and dynamics among the people instead of it being part of the narration, but that would probably be just me. It is a light-hearted read with some hidden secrets that are held close with only hints being provided to us.

I look forward to the final reveal.