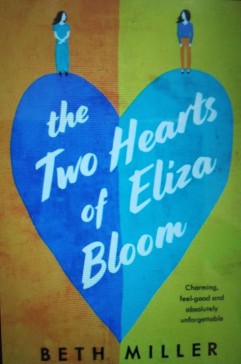 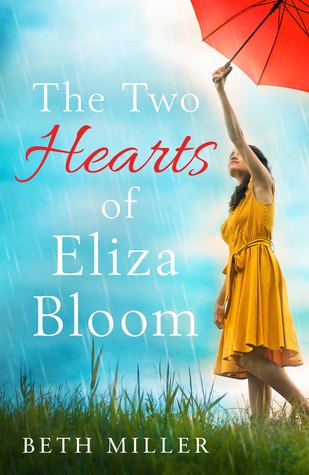 The reason I put up a very shady looking picture of the cover is because when I was given access to the advance review copy it looked like this. Now that the time has come for the release it looks like the girl with the umbrella which does not match the book’s emotional quotient. I think the first cover is pretty accurate in identifying what is present within the book.

I need to be upfront about one more thing, there is a lot of angst and troubled feelings throughout the story and the end was pretty great considering the situations we get through to get there. That said, when I think back on the book I am left unsettled because of the enormity of the emotions. This is a personal factor and I am sure those who are used to their protagonists to be conflicted, will enjoy this book more than I did!

This story is of a dual timeline, spaced sixteen years apart. In the present, Eliza and Alex’s daughter is starting to rebel and is questioning her identity. This brings up thoughts of how Eliza (then called Aliza) met and ran away with Alex. The rest of the book is about what happened in the year between then and their first anniversary. To take an idea from the book I would like to list the things I liked:

Some of the people were annoying(Eliza was in both standing up for herself at the wrong times and giving in at the wrong times) and they do not have a redemption arc for those emotional characteristics but I am guessing that is only being human.

This book is set to release on the first of March. All opinions in this review are all my own.