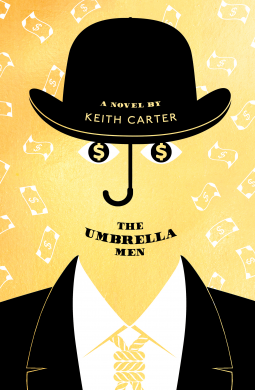 I do not know what drew me to this book in the first place, but I am really glad something did. If one reads as many books as I do in the time that I have, a pattern emerges. This relates to the type of books and stories that become some sort of standard. This book shook that standard at its root.

The narrative in this tale reads like a non-fiction report of situations in multiple places around the globe with tenuous but ultimately important connections to each other. More than the core story which revolves around rare-earth mineral mines, or excessive lending to people the fascinating part were the conversations. There were a lot of humours statements hidden beneath seemingly simple narration.

The above was one statement that I found funny and managed to highlight, there were obviously more. The people introduced to us are extremely selfish(as well as corrupt in some form) in varying degrees but it was not hard to read about them because of something positive in the telling of the tale, which in itself is a rarity because most books that are kind of aggressive with regards to money and related motives tend to put me off. Reading about lives with focus on their financial dealings and dependencies is not something that I ever thought I would be comfortable doing because of my limited attention span for such topics but I not only read this one but enjoyed the experience! I just wish the book could have been smaller, maybe split into two parts for my own personal satisfaction.

I highly recommend this to anyone looking for a diverting read with interesting writing.

This was an advance reviewer copy I received thanks to the publishers and NetGalley but my reviews contains only my own unbiased opinions.

2 thoughts on “The Umbrella Men by Keith Carter”