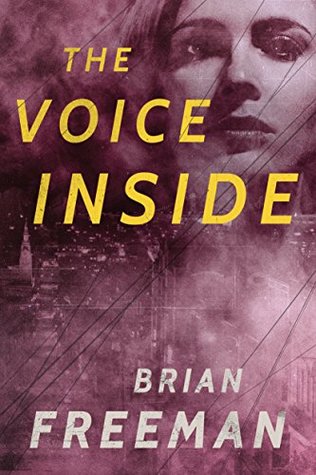 I reviewed the first book of the series here: Frost Easton #1

I was not unduly impressed with the first book, mostly because the narration seemed off. When I began this installment however, I was used to the narrator and that helped in focussing on the story. It was definitely some story. It is rare that I feel the hair stand on end on my arms when I see a twist (or two) only a millisecond before it appears on the page (or on narration) and the book is clarifying what is suddenly so clear to my brain. That is what happened with this one. I would even recommend skipping the first and jumping on to this to start the series with a bang. The only reason I did not give it five stars after all this gushing is because of a plot twist which seems to be part of the series that I do not like and feel uncomfortable about its appearance in the next book. This is such an important thing that I almost did not download the next book. It remains to be seen if I will listen to the next one completely when its turn comes.

Frost Easton has been a lot of things but is now an upstanding cop. He is someone who cannot let a falsehood stay unchallenged even if it means becoming the villain in the eyes of many. The case involves an old serial killer who is linked to Frost’s own life. There are so many chases, graphic descriptions and mental mapping is done to try and figure out the exact reasoning behind a broken mind’s actions and how to set wrongs right. It is fast paced, gritty, involves many vividly different characters who bring something to the plot and finally a heroic cat!

My last KU review was:Loving Liberty Levine by Colin Falconer and my queue now looks like this: