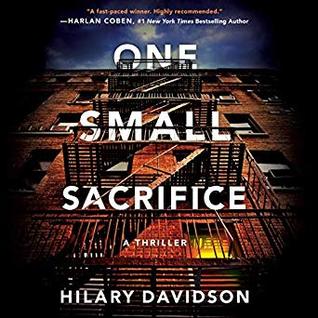 I saw a few interesting reviews of this around the time of its release and thought it an appropriate addition to my Kindle Unlimited queue when I saw it available. This is a story with multiple unreliable characters.

I will start with Alex, the story hinges on his PTSD and his low mental state. One year before the start of the tale, an unexpected event brings Alex into the Police’s cross-hairs and he is now branded. This time his fiancee Emily is missing and Alex is a prime suspect. The lead detective on the previous case Sheryn Sterling just wants to prove him guilty. Now, this was annoying for a lot of reasons, I kept wanting to shake the woman to talk about something other than wanting to put the man behind bars or being suspicious of anyone who questions her motives during the investigation. We also get sneak peeks into Emily’s situation as well as the superintendent of the building where the ‘accused’ lives. These voices may have been one too many but it helped layer the story. Detective Sterling becomes more mellow halfway into the tale and by the end of it, you cannot help but like the woman which is a very wide arc for the character in the story.

The one thing that would have bumped up the rating for me would have been to drag out one of the main red herrings for longer. We were let into a secret quite early on and end up being the only ones who can be sure of one person’s innocence. This essentially meant when people thought of the suspect pool we just end up getting annoyed instead of curious. Other than that one point, the ‘thrill’ aspect of it was well done considering that till the last minute we could not be sure of everything. I couldn’t help but like the camaraderie of the innocent people at the end.

I would recommend it to readers of this genre.

My Last KU review was: A Bittersweet Surprise (Starlight Cove #3) by Cynthia Ellingsen and I have once again impatiently changed the queue. It now looks like this: 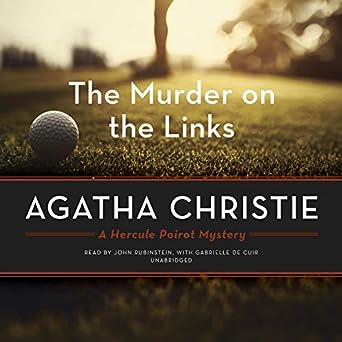 At this time I don’t know if I will reshuffle it again but one never knows. The new are part of a sort of series of the author and therefore I wanted to start with the first even if the rest were rated higher.