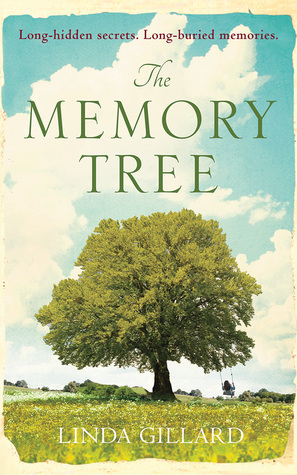 It is rare that typical ‘characters’ are turned on their head by the time the story ends. It is even more surprising when I do not see it coming. We have a multitude of voices in this narrative, the oddest of them (while also the most profound and deep) being the Beech tree itself. It makes observations, giving us hints of events long gone by and others to come. There are enough humans chipping into the story too. Two in the past and two in the present as they try to make sense of that very past.

Ann and her mother Phoebe have never been close. The latter is an artist, someone who is now past her heyday because of cancer, the treatment of which ravaged her system. She is described in such vividly critical terms that it initially seemed that the relationship between them would either take a cloyingly sweet take and they will end up as best buddies or completely blow up. What follows over the course of the story felt unique for this genre. There is a very realistic arc that their relationship takes which made this book stand apart from all the other books in this genre. The past, however, seemed pretty obvious despite a few red herrings. A surprise guest ends up at their door and introduces them to the story hidden in the past, as does a hidden find in the downed beech tree. We are taken into the World War era as the house and the then owners struggle to survive the outside conflict as it ravages their families. We have an enterprising woman at the helm, Hester who represents the change that woman in that society hoped and wished for. She was an interesting woman who kept striving for something better, making it a treat to listen to her part of the story as well. I would recommend this to readers of the historical fiction genre, and those who like dual timelines with secrets hidden in both timelines.

I received an ARC thanks to NetGalley and the publishers but since I did not finish it before its publication, I actually read/listened to it via my KU subscription.

My last KU review was: The Murder on the Links (Hercule Poirot #2) by Agatha Christie My current queue now looks like this: