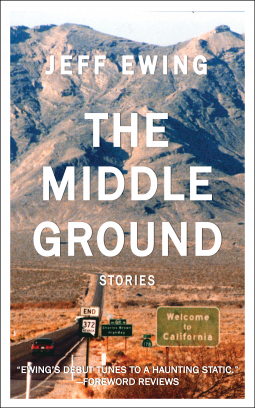 This is going to be a difficult review. Not because I have conflicting views of what I am going to say about the book as a whole but the fact that I finished it at a disproportionate time when compared with the time I started it and the time I have had it with me.

The first thing I have to say is that the writing is impressive. It has a severe and profound tone to it, as do most of the stories within. They focus on smaller towns and people who live in such communities.

It has considerably fewer pages than a lot of books that I have read since I started this (almost at the beginning of the year), but I have a partially good reason for that. It does not contain the kind of stories that you can take in at one go. I had to read a few over again to ensure I got the facts right. I hardly ever have to do that, and that points out the fact that this is not meant to be read at a swift pace. They are brutal in its depiction. The word does not directly depict violence (although some have subtle tinges of it). The brutality lies in the truthfulness of the narrative. People are shown at their best and worst, none in between. A few did not meet the mark with me, but overall, it shows the lives of people bound by the cycle due to the kind of lives they were born into and the show progression of time and age. I will not talk of individual stories (mostly because I did not keep independent tabs on them). There is not much of a wrapping up of a story before moving on to the next, something people should know before going in. I would recommend this to those readers who like a bit (or more) of grey in their stories.