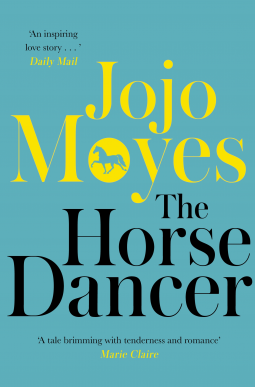 I have read and reviewed the previous books of the author below: 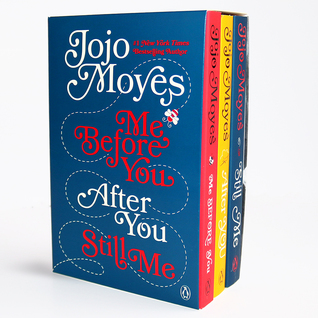 When I saw this book come up on Netgalley, I thought I would give it a shot before I saw how many pages it had. If I had registered that I might not have tried to read it, but I am glad things unfolded the way they did. It is bigger than the others I read (or at least feels more). I felt like there were large chunks of the tale, which could have been pruned while retaining the emotions of the story. I say this at the start of the review only because I almost gave up on it in the first chapter. If I had done that I would not have spent the better part of the evening hours in tears for the lives of the people within its pages. This last bit is a good thing in some ways and not as bad as it sounds. I only weep with a book if it reaches into me with the narration.

Once the story moves past the prologue (which consists of a prestigious show involving horses), we are brought to the present. On one end, we have Sarah who lives with her grandfather and him with his memories. Her one true love is their horse and the time she spends with Boo. The other is Natasha, who is a busy lawyer who does a taxing job. Her married life has reached an odd point, and she is living by herself. When their paths cross, neither can retain a semblance of their old life whether they want to or not.

As mentioned earlier, there were some situations which felt like they dragged. Still, the people introduced to us, and all their connections and the heartfelt lessons they learn on their journey (and ours with them) were portrayed with a lot of heart. There were so many pages when I felt like shaking one or the other character to knock some sense into them and for them to avoid further heartache. The story, however, took its own pace to reach the inevitable but well fought- for ending.

4 thoughts on “The Horse Dancer by Jojo Moyes”