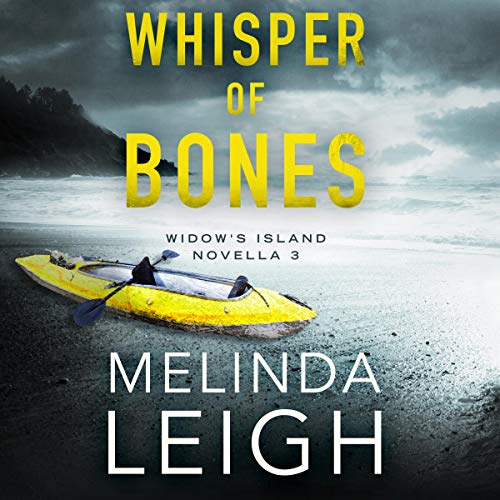 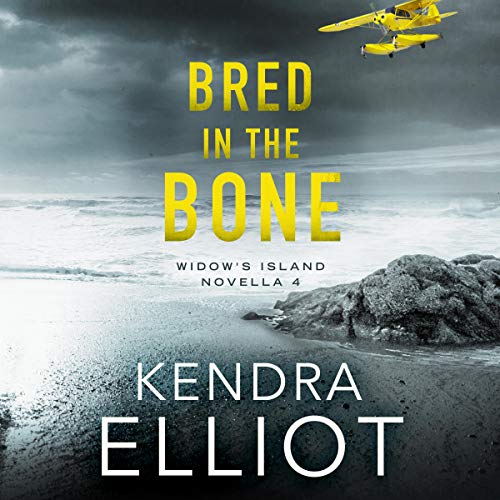 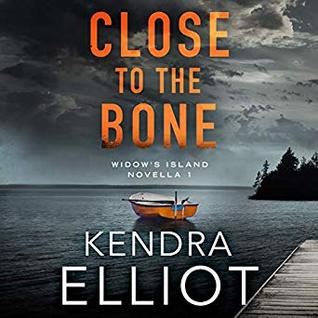 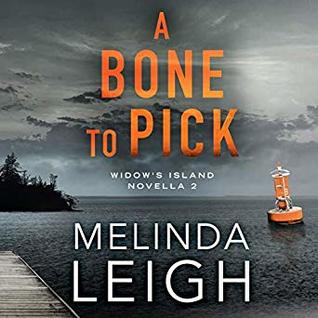 Now the covers of the entire series are gorgeous and eye-catching as many of the authors’ combined and individual works usually are. I am sad to say that the content did not match up. Usually, when I not like a book or series (in this case, feel mildly about), I am reticent in commenting on why. With these authors, however, I can be more upfront because usually, I enjoy both of their series’. There are so many good ones with great ambience, good action and kick-ass heroines and an exciting support cast.

The novella format is a hard way to immerse the readers into the required dark atmosphere. In this case, although the individual cases were interesting enough (although hurried), the final long background case did not have enough to keep me invested. It felt both convenient as well as abrupt simultaneously (if such a thing is possible).

We were introduced to two friends with a missing third whose disappearance was never solved. The two with their own calling in the law enforcement finally put that case to rest in the fourth book, while in the third there was a clue that led to the eventual conclusion in the next one, but there was also an independent case to be solved then. The entire series is probably a good quick read if someone is on the lookout for fast reads, I would recommend it to readers of the genre. It was a decent series, just not as unique as compared to the several exciting books I had previously read by the authors.

My last KU review was of Emily of New Moon (Emily #1) by L.M. Montgomery, and since then my queue has had a significant number of changes