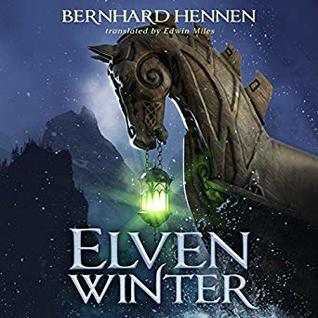 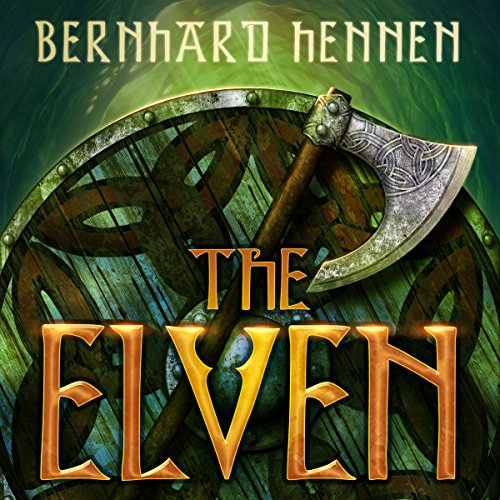 I reviewed the previous book above. Using the word ‘previous’ would be a misnomer of sorts because it turned out to my surprise that the second book is not really a second book. Let me take a breath and explain further.

In the first review (if you do check it out), I mentioned the length of the saga. It was not just the narrative time (20+hours!) but also the timeline within the story. Generations of people come and go as we watch ripple effects work their way to the destruction of normalcy and the fight which eventually unites even sworn enemies (however briefly). I assumed that this story would pick up after all the harrowing events unfold. This, however, turned out to be a look at the first set of incidents that occur at the time of the first time jump. The three friends, two elves and one man have escaped the clutches of their queen and evil has already been set in motion. In this instalment, we see the other side of the cold man who fostered the Mandred’s son. I never understood why the man and Elf fought when they first met, but I did not get a read on the Elf.

This book was shorter than the first, and the people more endearing. Maybe I am now used to the emotionlessness of the Elven brethren or the callous manner of speech of the men, but I liked all the lead characters. They were so multi-dimensional that it was a treat to watch them prepare for battle. All is not done, when we leave them the men are set for a battle they fear will not let them survive, and the Trolls actually play such a significant role that I find myself taking their side a lot of the time (and I might not be the only one!)

I am looking forward to finding out how the war unfolds, although I already possess some sad information about a couple of outcomes. In a move that is usually not part of my usual behaviour, I just want to know how that tragic end will come to pass so that I can respect the characters involved!!

I recommend this series to those who like a good, war filled and more than mildly murderous adventure tales. This could also help others like me who like the idea of having read a certain decent number of translated works in any given year.

My last KU review was: When She Returned by Lucinda Berry, and my queue now looks like this: