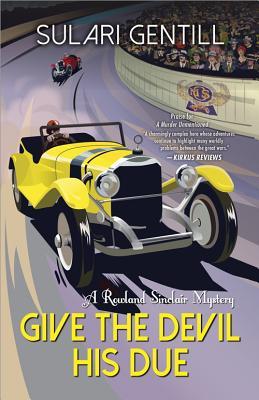 I have read and reviewed two previous books in the series (although not in the appropriate order!) 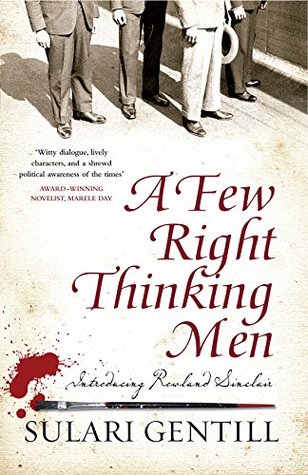 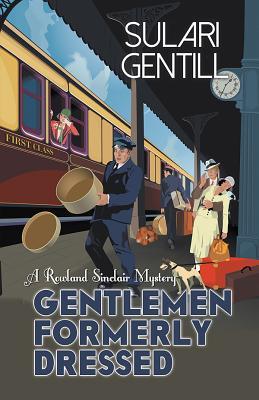 This is the seventh book in the series, and I think you should have a working knowledge of the characters before approaching the characters at this late a stage. I will begin by saying I really enjoyed the book. Try as I might I couldn’t read it as quickly as some others. Although this could be because I have been trying to cram a lot of reading into my free time, but it could also be (and probably is the actual reason) the fact that a lot goes on in the tale. We are being shown a slice of Australia before the Second World War and when a large part of the world still underestimates the power and intent of the Nazis.

Rowland has had a lot of setbacks both locally and abroad by the time the scene is set for this instalment. He is going to race his beloved Mercedes in a charity race, but there is a lot of hue and cry over Rowland’s loyalties and his allegiance to any one ‘group’. This last part has to do with the rag-tag group of people who are closer than family to him. Their joys and sorrows are shared equally amongst them, and there are quite a few of the latter here. I continue to love the informative news articles that headline each chapter, giving us insight into how a particular line of narrative might have found its way into the story.

It is historical fiction at its most fascinating. Emotions, love lives are part of the story but not the be-all and end-all of the entire book. The people, their interpersonal dependencies and the conversations are the highlights of it all. No relationship is straightforward, and the nuances of each can be heart-rending as well as bolstering as well as everyday lighter moments. We see how ideals fare when one’s heroes are shown to be mere men with the same prejudices that one’s sworn enemies might carry.

I would only recommend this series to someone with a decided interest in the various capricious qualities of politics in a country that’s only starting to carve its own identity while still belonging to the higher colonial power. I really enjoyed the book, when I turned the last page and one murder case, two personal issues were resolved, for the time being, it left me feeling satisfied with the way I had spent my time.

I received an ARC thanks to NetGalley and the publishers. My review, however, is entirely based on my enjoyment of the previous books in the series and my reading experience of revisiting characters I have since grown fond of.