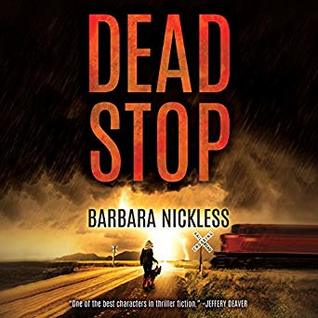 I reviewed the previous book of the series quite recently: 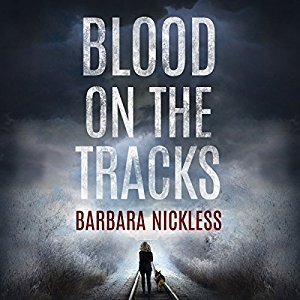 I must say that the quality of the story has improved from the first (although the first was pretty good as well) and the narration remained brilliant. This time we only had one voice, that of Syndey Rose Parnell. she is called for what she assumes is a routine jumper on the tracks but as we know from the prologue, that is not the case. Her ghosts urge her to play a role and it is only thanks to her tireless, sleepless efforts that she cracks the case.

We are given multiple views of so many of the people involved that each of them is extremely multi-dimensional and I was second-guessing my casting of one person to either the villain of the victim section.  The entire narrative spans almost four days but packs something into every hour. The revelation of the culprit is done well, but by that point in the story it was more about the rescue than anything else!

There are a lot of fight scenes and the eventual solve of a cold case as well. There is a steady trickle of information in this story, that the reader finds no time to get impatient about any of the ongoing events. I noticed a mention or two that later helped put pieces together for the characters but I made that link then and there and was rewarded by being right, but once again that was beside the point. It is a thriller that stays true to the genre with some nail-biting moments.

My last KU review was: Down the Darkest Road by Kylie Brant and my queue now looks like this: