I am going to be publishing a review on the same day as of writing it after a reasonably long interval. I have been scheduling my posts, and the ease of it has hooked me to it. I do not even gravitate towards my laptop immediately after finishing a book like I used to.

Personal updates also make more sense when they are not scheduled. We are in a semi-quarantine state in HK. It is not as ominous as it sounds. Schools and colleges have been off for almost a month now with online classes starting for all ages. It means fewer people out in public as many (who can) are being told to work from home. Deliveries do not come to the door in apartments, we have to collect it at the lobby, and everyone is encouraged to wear a mask when out in public. Sanitization has been increased to multiple times a day(lift buttons, escalator and door handles to name a few) and overall no one is sniffling or sneezing in public areas. 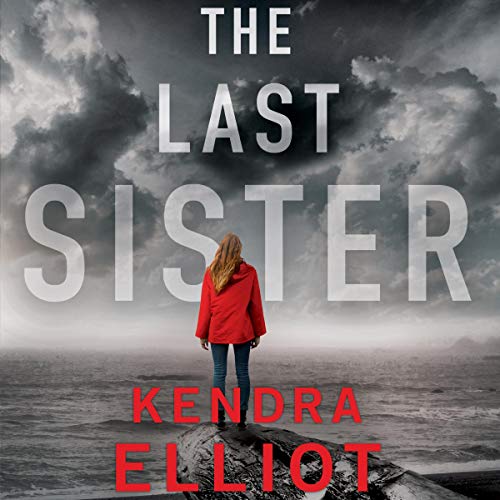 I was recommended this book quite a while back by Rekha, and I told her I would wait for it on KU because I have become very habituated to listening to Kendra Elliot’s books. I did just that and finally listened to it last week( yes, I am that far behind with my reviews).

This is a brand new series with characters from the previous series’. This is mostly Zander’s story. Although prior knowledge of the lead FBI agents is not required to read this one, having it will enhance the experience because there is a significant emotional investment with the characters already. We enter quite abruptly into the narrative with the police at the scene of death and the arrival of the FBI agents on the scene. Then the scene is pushed further back to show us why they were asked to come, and the family of Emily Mills and her role in the current scenario. Emily is from a family whose lineage can be traced back to the foundation of the logging town and what their current position is. Although the romance is sidelined a little because of it occurring at the wrong time in an investigation, it does form the tone of the interaction between agent Zander Wells and Emily Mills. A lot of secrets come to the forefront, and it is hard to guess where the sequence of events will take us as we look at two killings decades apart but somehow linked. I would recommend getting to this after reading the other books by the author to get the full reaction. There are so many crossovers here that every time I realised I knew the backstory of yet another person in the story, I felt like cheering, although the situations did not call for it.

The narration was pretty great, and the book forms a solid addition to an already extensive and interesting series’ by the author.

My last KU review was The Man in the Brown Suit (Colonel Race #1) by Agatha Christie and my queue now looks like this: