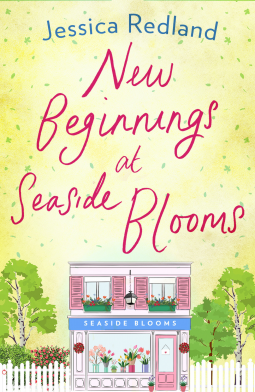 I only downloaded one book of the series to test the waters but enjoyed it so much that I ended up requesting the other two immediately. This is a review of an Advance Reviewers copy but is wholly based only on my reading experience.

I am a sucker for a well-told leading lady. Sarah Peterson is leading a basically normal life, she has her ups and downs. Still, at the time we first meet her (on her 29th birthday) she thinks the positives outweigh the negatives in her life, but things derail almost immediately. She has two friends, and realistically they are of two different worlds. It is not often that I meet characters in this genre for who it makes sense to be at odds. I find it very hard to imagine too many of my school friends being able to hang out with my college friends, I say too many because one or two did hit it off. Then again, my situation is different because in both cases they were besties with Sarah from different times in her life and their circle each time was limited to just the two of them adding more weight to the possibility that they do not see eye to eye.

Sarah then uproots her life to move back and start fresh. She is given a golden opportunity and (if the reader agrees to take a leap of faith and indulge oneself) hears a reading that was done for her future. This sets her down on a path which pulls her from all sides. She is exceptionally well planned on an average and puts the same effort into decoding her life based on the predictions. It was a fun story with lovable characters, and I was cheering for all of them, all the time. I did not feel like any of their emotions was forced upon me, and this dialogue felt very real when analysing a day out:” was it all contrived? And was that a bad thing?”. This gives insight into the type of love story it is to be. The answer to that question helps Sarah find her way.

P.S: I have to say I like the name of the book as it was previously published, it seems to feel more unique than the current title.

P.P.S For a large part of the book I was reminded heavily of Only You the movie with Damon Bradley instead of Stephen but the author’s note at the end as well as the way the male leads behaved did set it apart later. 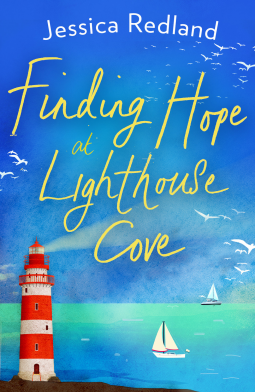 I have to say, just like the first case, I actually found the title Getting over Gary preferable to this one while liking this cover better. This is a reprint of a previously published book in a new format.

In the first instalment of the series, we focused on Sarah as the nucleus around whom the bickering best friends from past and present gravitated around. Now, we move on to the next in line, Elise. She is a girl who married at an astonishingly young age, and when I first met her in the previous book, I was hoping for one of those stories where such a long-enduring relationship continues to… endure. It was not to be, and Elise is thrown into the deep end with the newness of it all. She has never spent any time as a single adult, and she is learning quickly. Elise then finds a new path to bond with the third woman of the trio and this, unfortunately, makes things awkward with Sarah. There are weddings to plan while Elise’s life comes crashing around her, and she tries to hold her own.

The character is endearing and has unique interests that she comes to terms with. Although the formula is not new, and nothing much here will surprise the reader, it is still a delightful book with likeable characters and a growth arc that we cannot but cheer. 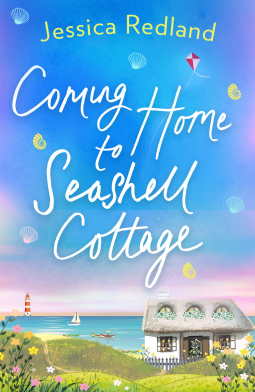 This final story focuses on the last and most enigmatic of the trio of women we have (by now if reading in order, which I happened to do back to back just to get my fill of them) heavily invested in, emotionally. Clare is a vibrant personality. She lives in a cut-throat world, and she only lets a few people in. One being Sarah, the chief friend who gets very sidelined in this (another realistic take on female friendships) and the new bestie, Elise. There is also Ben, Sarah’s brother, who has always been a constant reassuring presence in Clare’s life. Some of the secrets of her life were to be expected given the multitude of hints provided to us with the character sketch. The unexpected parts were what happens after and during all the reveals. There are a lot of stories hidden around Clare’s story, and although she shares the space on the pages with so many other people you have to feel for her and with her. The situations are a little too coincidental even for a book in this genre but worked quite well when you are done with the whole.

My favourite part once again was the very realistically depicted friendship between the three. The dynamics change and shift, and while in a conundrum of the type they were in, it is easy to get swayed by the thought of ignoring it. They do just that, and things get more convoluted.