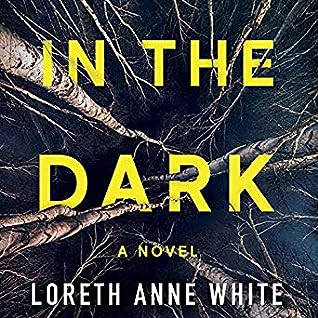 I randomly picked this audio to listen to when I did not find anything in particular that I wanted to get to.

The best thing about this story is that it sets up the atmosphere really well. There is a dark foreboding during both parts of the narration, the Lodge party and the Search party. The Lodge party consists of a group of people brought to bid for tenders for an upcoming retreat, and the Search party is the current timeline where the authorities are picking up the pieces. The things do not exactly go the way any of them expect them to. Each of their lives is intertwined with the other. The main plotline is supposed to use Agatha Christie’s ‘, And Then There Were None’ as a reference. Still, I felt it relied too heavily on it, removing a lot of the originality from the current narrative. This does not mean it was a bad book, on the contrary, it has a few twists up its sleeve, most of which are gradually revealed. There were many turns that I found quite unexpected. It is not a story for the faint of heart and involves a lot of unlikeable people, but it does have pretty strong and well-written emotions.

I will not go any further into the details because the speed of the revelations is part of the storytelling listening experience. The Audio Narration was pretty good except the accent took some getting used to.

I swapped a few things around, and my new KU queue looks like this: