The situation outside is not really very good, and although we in HK have been in the precautionary state since mid-Jan, recently we have seen a tremendous surge of cases. A massive chunk of these are people who have come ‘back’ from other countries currently suffering a more significant number of cases, and they seem to not want to maintain a home quarantine regime!! There is also the complacency that we as the public, might have settled into the longer this has dragged on (schools and colleges have physically been shut since Jan), but I do not really know. I read the first two months of this continuously. Still, now with the World in the same lockdown, more people are available and willing to reach out and spend some time mixing inane conversations in with the more severe contemplations of where we stand as a society.

I usually post very regularly and did not even realise how many days had gone by since I last scheduled a post (4 days) when Rekha pinged and asked me if all was okay because I was missing online! 🙂 Now hopefully I am back in a more scheduled format! How are things at your end of the World? 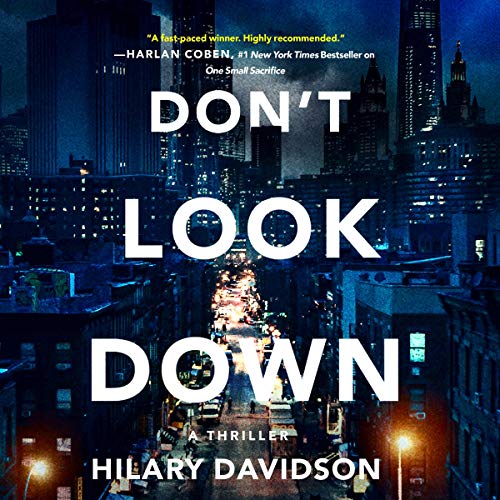 I have read and reviewed the previous book by the author:

This is a much better story than that of the first. The lead detectives continue to be mildly dislikable. This is a rarity in such police procedurals, but that is what we have to work with leading investigators who feature in a very odd space of the spectrum between good and evil. We hear both their voices, one more than the other and watch how they work together and what they think of the unravelling situation. The other voices we get to hear are odd choices. It is of the accused and her boyfriend.

Jo Greaver walks into a strange situation and leaves with her life. This situation starts to blow up (at one time literally), and the story gets more twisted as we progress. I think I figured out the culprit only when the author wanted me to and not one minute before. This is a very classy move in a book of this sort and to carry it accurately is probably hard. There is a lot of leg work involved, and since I listened to the audio version, I felt like I was witnessing it all in person.

The cast is very different, and there are red herrings strewn everywhere. The pacing worked, and I think this would appeal to anyone who reads books in the thriller genre.

My last KU review was Thief River Falls by Brian Freeman, and my queue now looks like this: