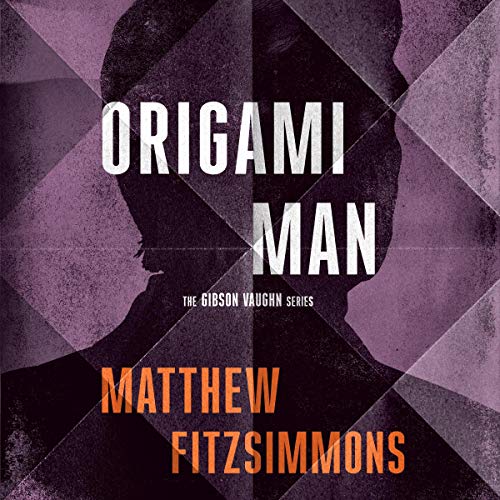 I’ve read and reviewed other books in this series before: 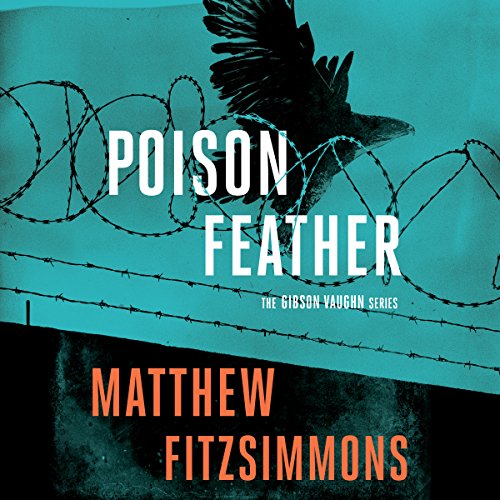 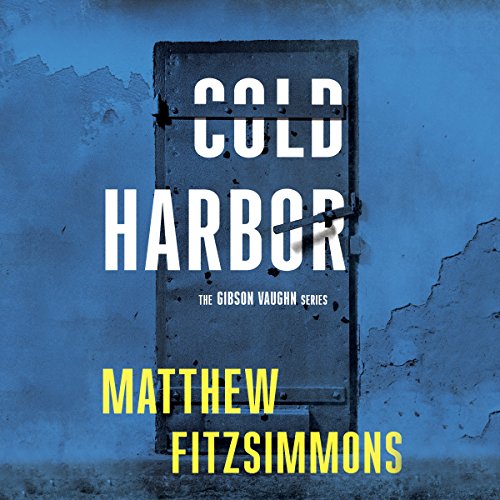 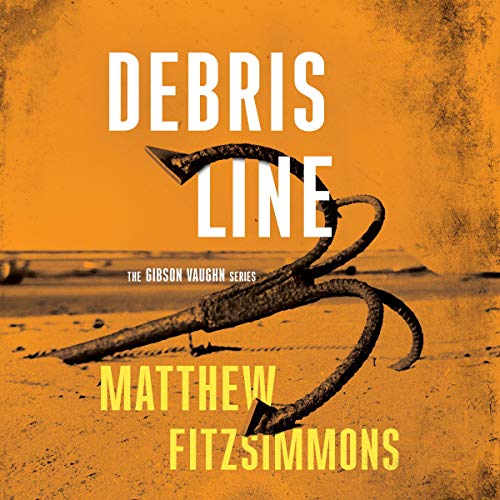 I am still trying to get the hang of reading and reviewing with my usual routine entirely out of whack. I have high hopes for the following week.

Given the chaotic times, we are in now, I was surprised at how much I enjoyed listening to this book. I am a fan of the series in general, but this one was the one I had the most fun with. The reasons are a study of contradictions.

When we reach this particular tale, we have a trained assassin, the bogeyman of the highest order on a job. This job does not go the way it is supposed to. On the other hand, the team is living on the Caymans and living on a job to job basis. It is a temporary arrangement but is working well. The ‘team’ consists of four people who are, in essence, the good guys but have used underhanded means to get to their goals when no one listened. They have been backed into a corner, but of course, when they find out people in trouble, they pack up and ship out to their own detriment.

This enthusiastic team is risking more than their lives for a greater good. I do not know if the timing of the story was right, but I liked this one and would recommend this series to anyone who is one the lookout for an engrossing tale with contradictory characters.

My last KU review was: Don’t Look Down (Shadows of New York #2) by Hilary Davidson and my queue now looks like this: