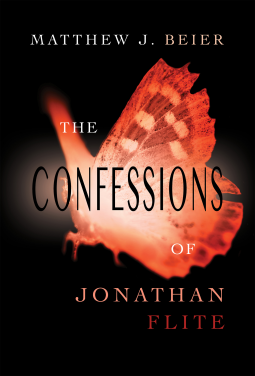 This is the oldest book on my NetGalley list, and I finally got around to reading it.

The strange fact is not how long it took for me to get to this and read it thoroughly but that the deeper I got into the story. It went from a book I almost gave up on to one that I enjoyed the twists and turns of. Now that I have a firm grasp of the main plotline, I can brave the adventure into the next book in the series. The only reason I give this one three stars is because of the time it took for me to get used to the spinning of the narrative and the fact that we encounter so many people at so many different ‘times’ that it is hard to keep track.

Jonathan Flite was planned, or his mother thought he would be. However, he is born with the weight of memories which he cannot appropriately deal with. Things just get worse before they get any better. There are a lot of intersecting lives, and the story sets a dizzying pace between decades and individual narratives. Once you get used to the style, however, it is worth pursuing. There is a global terrorist extremist group who seem to want Jonathan Flite dead before he reveals something. Parts of that ‘something’ shown in the first instalment were quite intriguing, and I look forward to knowing more as he grows and has more people around who believe him. 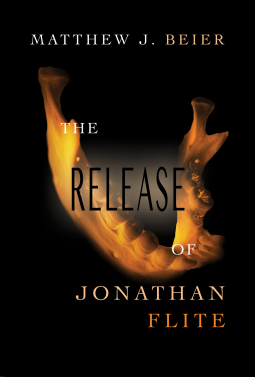 Some books get more comfortable to read and more attractive the deeper you go into the story. It took me a shamefully long time to read both of the ones in the series (it does not conclude and now waiting for the next might be my just desserts!)

There are so many timelines in this narrative, including one which indicates the ‘other’ these are preceded by the infinity symbol for greater emphasis. When we last left Jonathan, there was light at the end of the tunnel for him with people actually listening to what he had to say. Now, since people are starting to believe him, his life is in even more danger. All the different cogs littered throughout the previous instalment is beginning to come together. The only reason you would have to read the previous one would be to have some emotional attachment to those ‘missing’ children who are but the middle of an even larger story.

It is very fast-paced and always on the go. The layering which was mildly annoying in the previous book and the fact that I had to hold so many threads in my mind was tiring(previously). In this, it actually felt like an advantage because the main storyline felt shorter, but we learn a lot more about the plotline and the world(s) that the book covers. We are left in a minor cliff hanger and although its been almost two years since its release, I still hold on to the hope that the next book would release soon!

I received an ARC thanks to NetGalley and the publishers but the reviews are entirely based on my own reading experience.