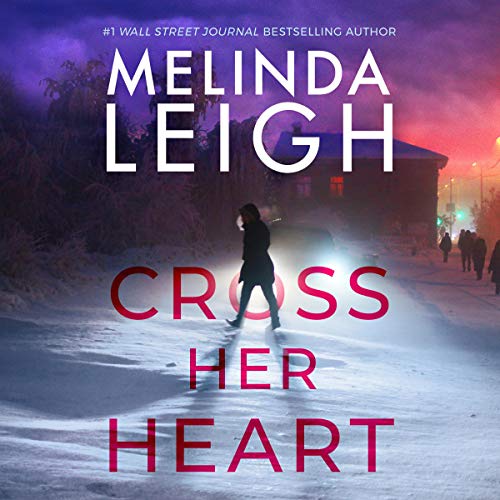 I finally went out after a month of not leaving my own apartment complex. This meant an hour-long trip each way, and with just that time, I managed to catch up on my audio listening!

Melinda Leigh is back with another solid series. We have the Taggert siblings who come out physically safe from trauma in early childhood but may not have escaped the mental scars. We fast-forward to the present and Bree is a detective in Philadelphia and receives a voice mail from her sister asking for help. Bree leaves immediately but arrives a little too late. Fueled by the feeling of inadequacy, she jumps in with both feet and now has to take care of her niece and nephew as well as solve the murder of sister. It is fast-paced and has enough red herrings to keep us guessing especially as the voice of the culprit is revealed at the most random of times. I think I like these series’ more because of the audio narrations that add a level of atmosphere to the one already set by the author’s good writing. There is a budding relationship, but it takes a very minuscule portion of the narrative as it reserves the actual developments for the future.

There are enough action-packed scenes to indicate the mettle of our leading lady. I did guess the turn of events in the very end because I felt like there were enough hints given for things to happen the way they did.

My last KU Review was: The Case of the Sulky Girl (Perry Mason #2) by Erle Stanley Gardner I changed the queue once again because my attention span warranted it.