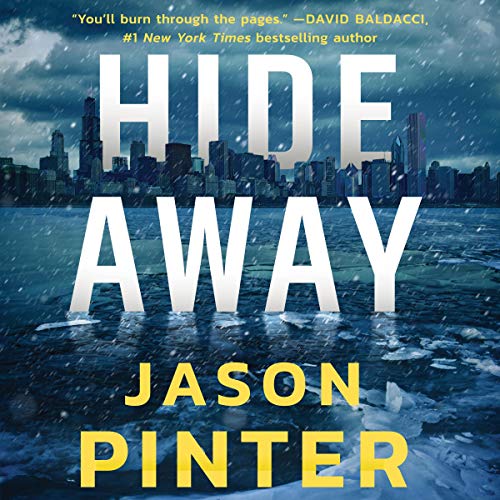 I am always happy when I find a new series to begin. I was mildly disappointed to find that the next in the series was not available immediately after, but I think I can wait for its publication.

This series is about Rachel Marin. It begins innocuously enough with our lead protagonist thinking about her life in general when something untoward happens. We are not to find out what that is until nearly the end of the book. There are a lot of hints strewn about at every available opportunity, and this adds to the atmosphere. We see Rachel years from the first impression to show her in a whole new role. Since I did not read the blurb before starting it, I was surprised at how suddenly the events turned. The mystery itself was pretty good. A suspected suicide is almost closed, but after being egged on by Rachel, the case is handled differently. To go from nothing to such a twisted plot (twisted in the sense that the number of crisscrossing events and not the usual ‘psycho’ sense) was pretty quick. I sort of saw the ending coming but did not mind the way it played out. I will be picking up the next one when it publishes next year since I have a faint inkling which thread it might pick up on.

I would recommend it to readers of this genre, a bold new female protagonist with shades of grey. I should say that the audio narration was also pretty great with very subtle inclusions of tone changes which made the book come alive as well as keep us on our toes.

My last KU review was: Cross Her Heart (Bree Taggert #1) by Melinda Leigh my queue now looks like this: