I reviewed the previous three books on this blog: here. The books are still available for requests on NetGalley till the 26th of Feb 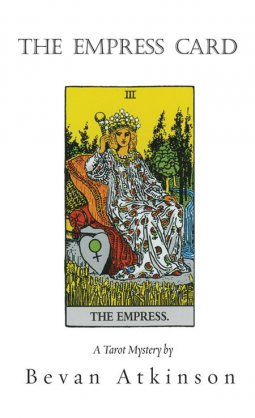 We meet our leading lady Xana Bird who is so used to the presence of her ‘Tenant’ Thorne that she mildly resents his new job that is termed as indefinite. She is at a loss and does not know what to do with her time, and then she gets dragged into two separate issues. One is personal, with her sister making a sudden stop. The second has her reading cards for someone really hostile. Mona, the client, leaves no stone unturned to upset Xana but then changes her tune suddenly. The character of Mona is drawn in so many shades that it was hard for me to keep track of the emotions I was supposed to feel for her.

As with the first three, there are some interesting dialogues and some side commentary that makes the reading all the more impressive. This instalment had so many points of view that it should have confused me, but for the most part, their voices sounded distinct enough for me to keep them apart.

The ending was not much of a surprise due to the previously mentioned numerous voices. Despite that fact, it was interesting to spend time with Xana again. 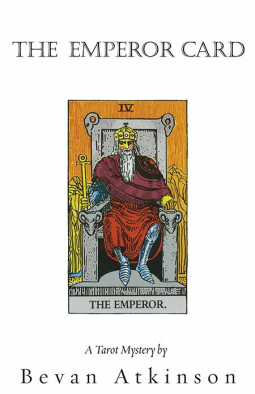 The fourth book starts off innocuously enough with a shopping trip. Xana then stumbles onto a dead body in her backyard. She does the most intelligent thing and contacts the police, but for more reasons than one, she is a person of interest. Thorne has to lie low and evade the police because of his ‘invisible’ status. We finally meet all the siblings that Xana has been dropping one-liners about since the first book. They also have multiple sit-downs with their mother at the same table, which was entertaining to imagine.

They were all very different, and each had their own particular conversation style that helped make this reading fun. The plot itself unwound itself slowly, and revelations happened in a very matter of fact tone. I am still at odds with the ending, a little at least. This did not dampen my enthusiasm for the next book. 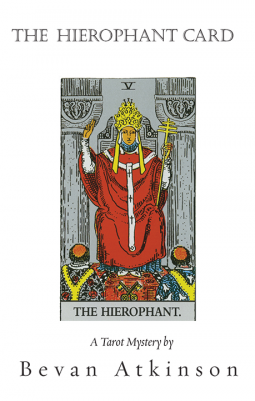 This last instalment released in 2019 which probably precipitated the availability of the other titles and I am glad that that was the case. I did have a great time finding out the eccentricities of Xana and her brood of people and animals.

Here, once again, we have a belligerent querent who wants her cards seen. Xana gives in to her need to help (and the bribe of good Mac and cheese) and gets caught up in a messy plot. As a side note, we have a man who tells us he is killing people and then immediately after their paths cross. This story had a surprise ending. I would have never anticipated such a chaotic scenario having enjoyed the scheming of the previous instalment. It is fast-paced and has all the pithy dialogues that make this series a treat to read. The interactions between the numerous people and the probable chances of a mother-daughter reconciliation make this instalment worth spending time with.

Each book has enough iterations of the main framework of the narrative to be read as a stand-alone, but reading them in order will ensure appropriate emotions will make their presence felt faster.

I received the ARC thanks to NetGalley and the publishers, but the review is entirely based on my reading experience of the entire series.