I have been on a reading binge, but it has not been supported by a writing binge till this week, so you might have seen a flurry of posts after a month of relative silence (I do mean relative). I highly recommend anyone who has stumbled on to this post to linger and look around because I have read quite a few interesting books this past month! 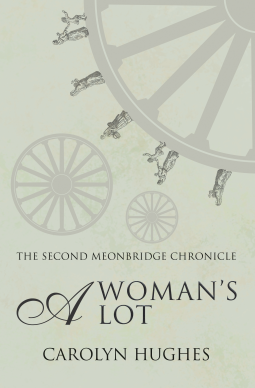 I received an ARC of this book a long time ago and was never in the right mood to do justice to it. I read half at some point and then finally sat myself down this week and finished it.

I am glad I pursued this story till its end because the culmination of the tale and the second half was very fast-paced making it worth the read. This is the second book after: 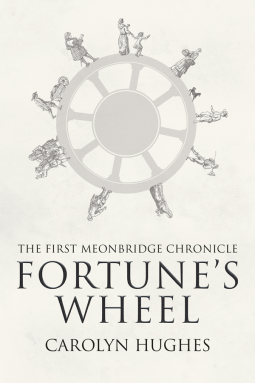 The first was a very serious look at a town reeling from multiple deaths and trying to build itself up again. There are a lot of people involved in that tale and we only personally encounter a few of them who predominantly featured there in this installment. The story moves forward to cover more people/lives and troubles.

I wish the women in this tale all had names starting with different letters, the number os As and Es made it a little confusing at times when reading at a go, this, however, is a very personal issue and might not cause anyone else the same difficulties. Although it took me a while to get around to it, it was a surprisingly easy book to finish. This story involves the overall impact crowd mentality could have on the safety of people or even at ensuring justice takes it appropriate action. We have husbands and wives (both current and possible future ones) as the center of this narrative. It is set in a time and place which is not steady by any means and fraught with troubles especially monetary. The landlords are shown in a more human light after the troubles of the previous book and parts of it were just notes on everyday life around the framework already described to us. I liked the happy endings of a few of the tales (since there are more than one as the story features more than one protagonist)

I would recommend this to serious readers of historical fiction and those who like looking at such books with a feminist perspective since this series continues to focus on the role the women play in this growing new society.