I read and reviewed the first book of the series on the blog earlier this year: The Seven Sisters. I also tried another book by the author, but I did not get along well with the narrative style, and I assumed the author was not for me. Then my local library indicated that they purchased the rest of the series published till date. Since I had initially asked (recommended) them to, I felt a moral obligation to give it another shot. I am delighted I did do that. Of the four I am reviewing here today, it was a 50-50 split. I liked two and really liked the other two.

The basic premise of all four books is similar. Each sister has a different level of relationship with their adoptive father and the family at large. There is also a variation in how much they want to know about their history and why their family/parent gave them up. What changes is the place of their past, the country they were originally from and the kind of lives and hardships their ancestors faced.

I will talk about each individually: 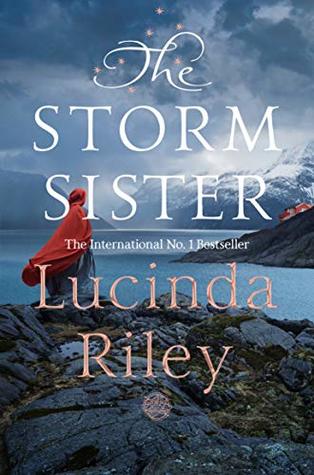 I read this after the #3 book which turned out to yet another good thing since I liked the third better or maybe even the best of the lot.

We were introduced to the seven sisters, the concept and the lack of knowledge of their actual backgrounds in the first book. It is not very hard to jump into the series at any given book because it all starts from the point each individually heard of their father’s death. The second sister is living her sailing life and has found a guy she thinks she can be happy with forever, but things do not go the way she hopes or anticipates. The first blow is the death of her father and then soon after she loses more. This and the success of her elder sisters quest to find out about her roots gets her moving too. It is a slow search with translations coming in to help her as and when it is ready. This is where the historical fiction part comes into play. With each translation into English, we are shown a whole other world in another time. Music is the glue that holds the story together, and we are introduced to historic Norway, which is a place I knew nothing about before picking this up.

I liked the learning curve and the emotions that go with the tale, but some aspects of it felt a little rushed. This is the case in multiple books because of the enormous scope of the storyline! In this, Ally learns to embrace all her gifts as well as meet and bond with a family she never knew she had. 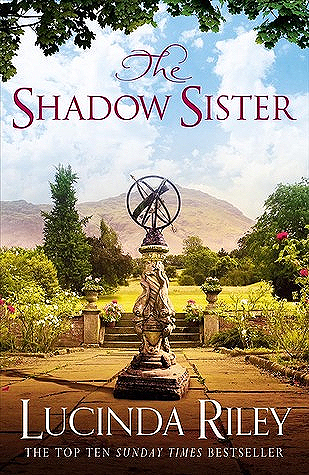 If one approaches this book in the orderly fashion, or even after one of the previous books, Star would need no introduction. She is the silent sister, her presence eclipsed by a louder and more decisive sibling. Everyone is always worried about how she leads her life and how much undue influence of Cece. They do not have the complete picture as outsiders to a situation seldom do.

The historical fiction section in this is based in England, and there are fewer generations between the past and the present. As Star checks out one of her father’s clues, she stumbles into a family bookstore and people who may hold the answers to all her questions. The bonding between all the people and the backstory is very elegantly put, and it is not hard to fall for all the characters, both major and minor. 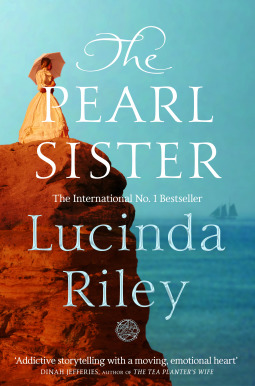 I doubt there will be many of those who have reached this stage to have a very favourable impression of Cece. She is shown as a bold and aggressive personality, more so to tackle how being dyslexic makes her feel. She has used Star as a buffer, but with book #3 that relationship has frayed and changed and would need a few iterations to become strong in a different way. Cece is headed to Australia, although not immediately. Her detour puts her in a different kind of trouble, which I personally thought did not add much to the narrative or to give me anything special about Cece herself. I liked the historical story based in Australia and the most interesting fact I saw mentioned was that laundry was sent to Singapore for those who could afford it from the coastal town where the pearling industry was based. The ancestors had a lot of issues, and the story itself was quite exciting, but I did not get a chance to fully invest in Cece’s love life. It seemed a little rushed. Overall I liked this book but not as much as the previous one or even the next one, it just played an essential role in getting me more comfortable with Cece and her quirks. 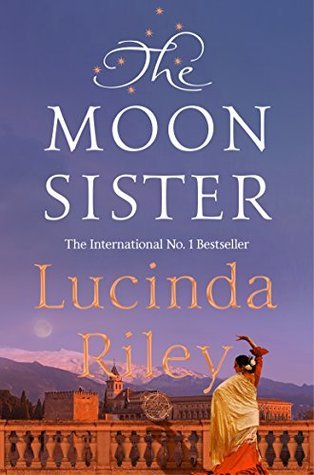 This was a massive tome that I ended up spending a full day on. It had (in my opinion) the most elaborate of backstories. The historical fiction part took up a large chunk of the narrative, and it had more twists and turns that I could have seen coming. In the present day, Tiggy was an interesting character to have a chance to read the thoughts of.

For one thing, we rarely see a vegan character shown in a positive and confident light. She is not embarrassed by her stand, nor is she pushy in the way most jokes on vegans go. Media narratives of Veg/vegan lifestyles tend to be snarky or cynical most of the time or just plain ‘weird’, and it was very refreshing to be introduced to someone like this. The dialogue in the final chapter actually sums it up effectively- The husband of the local vet asks Tiggy (paraphrased)- ” Are you a vegetarian like my wife (the local vet)?” Tiggy responds with excellent humour and almost a twinkle in her eye- “No, I’m worse. I’m Vegan!”

Apart from this part of the story, it was fascinating to learn about the lifestyles of the gypsies and some of their rituals as well as the base of Flamenco dancing. We spend a lot of time in Scotland and the rest in Spain with a few shorter periods in other parts of the world. It is a harsh narrative, and it was not easy to like any of them because everyone makes dubious personal choices that have ramifications for the entire family.