I read/listened to quite a few books in August but lacked the will to churn out reviews for them, and I kept adding to the list till I got a headache. I finally hit pause, and decided to first write out the pending reviews, schedule them out in some form with a semblance of relevance (and I have a small idea as to how that would work). I did not add them to my August 2019 Books Vs Moods since the posts are to go up in September (I am stunned at the realization that it is September of 2019 already!)

First up I will post back to back (with a few hours breathing space in between) my audiobook reviews. These are thanks to my Kindle unlimited subscription. I will put up my current KU queue in the second post since it has gone through one or two changes. 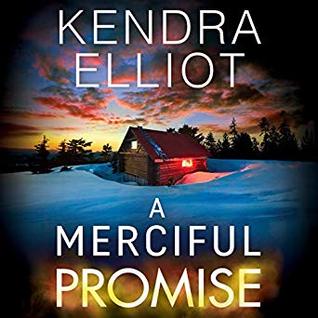 I have been working my way through this series almost since the beginning when it first came out. 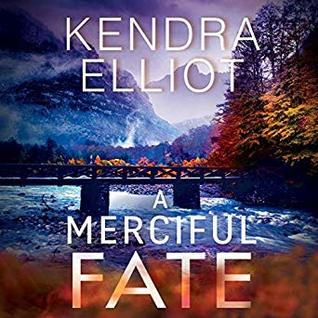 The strangest thing about this series is the lack of time between one story and the next, the people face no reprieve from the exertions of the previous book. They just soldier on into another harrowing escapade. This might be the worst one yet.

Mercy is given a surprising new assignment, within the span of twenty-four hours she is to uproot herself and go undercover in the place of another detective with zero contact with the outside world. She has to live and breathe her new role, something she has a lot of trouble doing when she figures out the kind of people she is going to be keeping company with. From the time she enters the ‘compound’ she is troubled by her conscience and despite being a prepper all her life, she chaffs at the lack of contact with her near and dear ones. While at the same time, her other half is having to decode the messages from random bodies being found around their town. This is the first installment where there is no point where the two of them team up to solve a problem, they are at either end of the spectrum- one with too much info and another with none. They switch that position a couple of times but after everything they go through it did have a reasonably satisfying ending.

I am not giving it four stars because I enjoyed the previous tales far too much to rank this one in the same range. It is not the three stars of a 2.5 being rounded upwards but a 3.5 being rounded down. For those who do this often, you will know what I mean.

The narration is great as usual and provides a lot of the ambiance for the thriller.

There may not be more books in the series, but if there were, I would definitely pick it up.